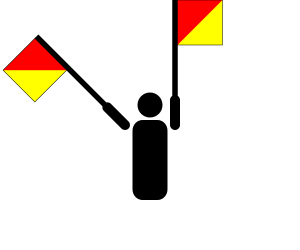 Prior to that, we’ve produced five revivals, of plays undeservedly forgotten as well as well known, and one world premiere – our last show Sellotape Sisters by Lee Mattinson.

‘…a fabulous piece of theatre… it made us laugh, cry and everything in between…’ **** Views From the Gods on Sellotape Sisters, The Warren, Brighton as part of Brighton Fringe and Tristan Bates Theatre, London as part of Camden Fringe, 2016.

And our biggest and most successful show was the first London revival of Catherine (Mamma Mia!) Johnson’s 1998 play Shang-a-Lang, at the King’s Head, in January/February 2014.

And these reviews really neatly sum us up – we don’t have a set style, but we do like plays that are down to earth and engaging, as well as popular and provocative. On top of that, we’re artist led and because our onstage half is a woman, we always choose plays with strong female roles; indeed, we’re proud that we’ve been called a feminist theatre company…

Above all, we aim to make theatre that’s fun – as much fun for you to watch as it is for us to create and perform.

‘…funny, earthy and sprinkled with a little dose of magic.’ The Stage on Signal’s The Night Before Christmas.